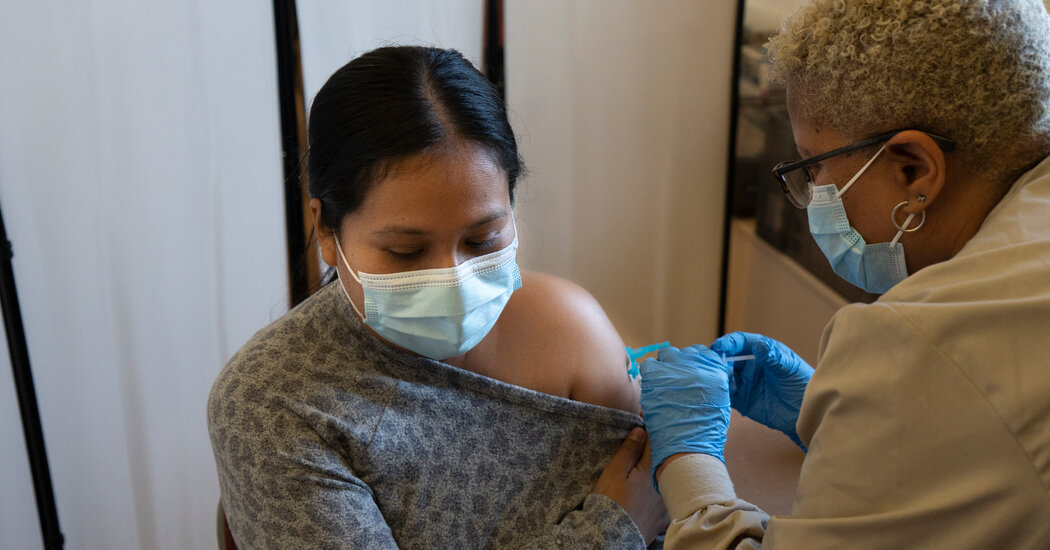 Women appear to have more side effects after vaccination than men.

A study by the Centers for Disease Control and Prevention, published in February, examined the Pfizer-BioNTech and Moderna vaccines and found that 79 percent of the side effects reported to the agency came from women, even though only 61 percent of the vaccines had been administered to women.

It could be that women are more likely to report side effects than men, said Dr. Sabra L. Klein, a professor of molecular microbiology and immunology at the Johns Hopkins Bloomberg School of Public Health. Or, she added, women might be experiencing side effects to a greater degree. “We’re not sure which it is,” she said.

If women are in fact having more side effects than men, there might be a biological explanation: Women and girls can produce up to twice as many antibodies after receiving flu shots and vaccines for measles, mumps and rubella (M.M.R.) and hepatitis A and B, probably because of a mix of factors, including reproductive hormones and genetic differences.

A study found that over nearly three decades, women accounted for 80 percent of all adult allergic reactions to vaccines. Similarly, the C.D.C. reported that most of the anaphylactic reactions to Covid-19 vaccines, while rare, have occurred among women.

And in a letter published in the New England Journal of Medicine describing the experiences of people who had redness, itching and swelling that began four to 11 days after the first shot of the Moderna vaccine, 10 of the 12 patients were women. It is not clear, however, whether women are more prone to the problem.

If you have mild side effects like headache or a low fever, it’s actually a good thing, Dr. Klein said, because it means your immune system is ramping up. A lack of side effects, however, does not mean the vaccine isn’t working.

You can share your symptoms or concerns via the C.D.C.’s V-safe app, which records symptoms and provides health check-ins after vaccinations. Medically significant reports sent using V-safe will be followed up by a call from a representative.

After a Traumatizing Year, Black People Turn to Therapy

Canelo vs. Saunders results: Canelo breaks down Saunders, forces him to quit after 8th round

Canelo vs. Saunders results: Canelo breaks down Saunders, forces him to quit after 8th round

By ousting Cheney, House Republicans are laying the groundwork for nullifying the 2024 election 3 min read