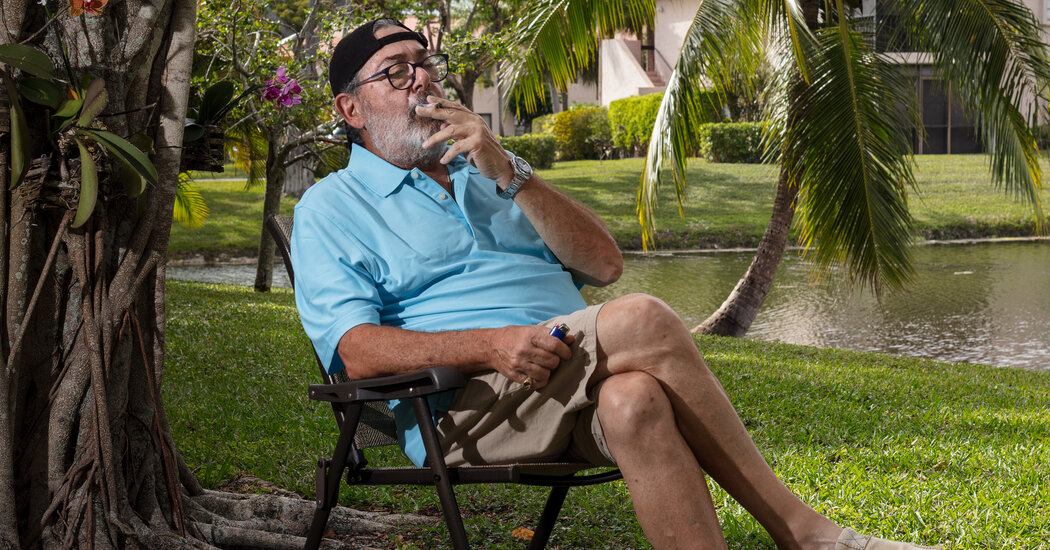 All of which makes health care professionals who treat seniors uneasy. “Older people need to know that the data is very unclear about the safety of these medications,” Ms. Fick said. “Whether or not they actually help is also unclear.”

A recent review in JAMA Network Open, for instance, looked at clinical trials of cannabinoids containing THC, the psychoactive ingredient in marijuana, and found associations with dizziness and lightheadedness, and with thinking and perception disorders in users over 50. But the authors called the associations “tentative” because the studies were limited and included few participants over 65.

A major 2017 report from the National Academy of Science, Engineering and Medicine found evidence that cannabis could alleviate nausea and vomiting from chemotherapy, muscle spasms from multiple sclerosis and certain kinds of sleep disorders and chronic pain, although researchers deemed its effect “modest.” But evidence for a long list of other conditions, including neuropathic pain, remains limited or insufficient.

“It’s hard to weigh the benefits and the risks,” Dr. Han said. As a geriatrician and addiction medicine specialist at the University of California, San Diego, he fears for older patients already susceptible to fall injuries, to interactions from taking multiple drugs and to cognitive impairment.

“I worry about any psychoactive substance for older adults,” he said. Moreover, his study showed that cannabis use is increasing among seniors who drink alcohol, a combination that is potentially riskier than using either substance alone.

Like other health care professionals whose patients try cannabis, he advocates a “start low, go slow” approach, asking them to monitor the results and report side effects. He also warns patients who haven’t used much weed since the 1960s and 70s that THC concentrations are often stronger now than in their youth.

“Older adults generally need less, because their metabolism has slowed,” Ms. Theisen said. That also means that “they can have a delayed onset, so it’s easier to over-consume, especially with products that taste good,” she continued. She urges older adults to consult health care professionals knowledgeable about cannabis — who, she acknowledges, are in short supply.

Joshua 12 hours ago
U.S. Booster Policy Is in Flux as Studies Add to Dissent 10 min read